As I was watching the Lorax this weekend with my family, my mind shifted to business. I couldn’t get over how the story of The Lorax correlated with America’s story over the course of the last three decades.

The Once-ler was a boy with Thneeds a great invention he developed with Truffula Trees. This boy, much like those who form corporations and manufacturing plants, started off as a good-hearted person, just trying to make something out of his great idea. The people of Thneedville were average people trying to enjoy life without paying much attention to the world around them just as American Citizens in the early 90s through early 2000s. America was on top, we were successful and profitable.

As the people in Thneedville lived their life purchasing air and living in a plastic world, they were shocked to find the barren land that surrounded them when their walls were knocked down. America holds a similar story of a “bubble burst” when the wool was removed from our eyes and what we once thought was prosperous, suddenly became a barren shell of what we once were. Why? What had happened?

Like the Once-ler who was only going to cut down a few trees but because of greed tore down the beautiful forest, our corporations and manufacturers lost site of the reason for outsourcing and began to outsource EVERYTHING. The barren forest outside of Thneedville is the great comparison to the American job market as it became bleak and hopeless. What was left of American jobs? No manufacturing…no customer service…no technical solutions… Just as the people of Thneedville who purchased life, one bottle at a time, we were losing one job at a time. What happened to The Lorax who spoke for the trees or the unions who spoke for the workers? Their hands were tied. There was no other way, right?

Ahh, but there was The Lorax, who had buried Unless, to be found by a young boy with a dream of trees. The American Dream was buried in the heart of people like me who say, “Unless someone like you cares a whole awful lot, nothing is going to get better. It’s not.”

Throughout history optimism, ingenuity and entrepreneurship have been the foundation for global economic growth however greed has always been its counterbalance. When the global corporate mission was focused on helping the consumer, the global economy was strong and sustainable yet when consumer’s needs became less of a priority the economy recessed. Genuine, customer care yields the catalyst of prosperity for our national and global economy because it competes with the current trend. Competition breeds alternative ideas and those ideas change the world. Before one can compete however, they must be good at something. What are we, the United States of America, good at?

We are the dreamers, inventors and out-of-the box thinkers of the world. We don’t just make things; we make them better. When we, as a nation, get back to our roots and focus on helping the consumer, we will lead the world out of financial genocide. How do we do it? The same way we have for centuries; Retool, Rebrand and Revolve then lead by example.

Never before have resources and capability ever been so synchronized with global demand. Companies can now leverage technology to employ US citizens who will provide genuine, customer service for a fraction of offshore or overseas solutions. By bringing service related jobs back to the US, companies will harness American Pride at its best. Genuine customer service will result in a renewed reputation earning consumer loyalty that will boast indisputable gains. More American’s will have the ability and drive to pay their debts, shop more often and start new businesses which in turn allows more taxes to be paid that can lower the national debt and reform our policies for the next generation. 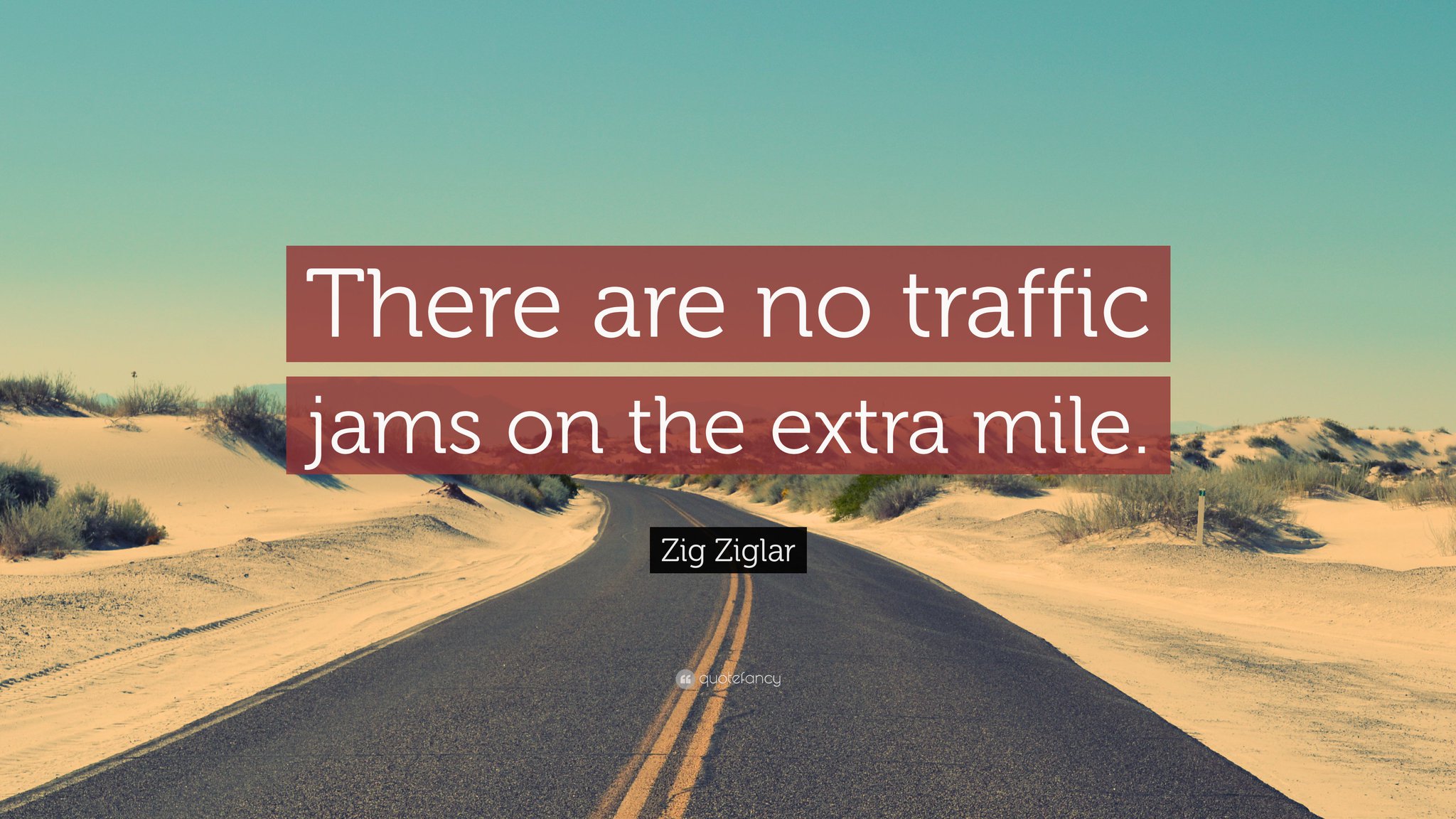 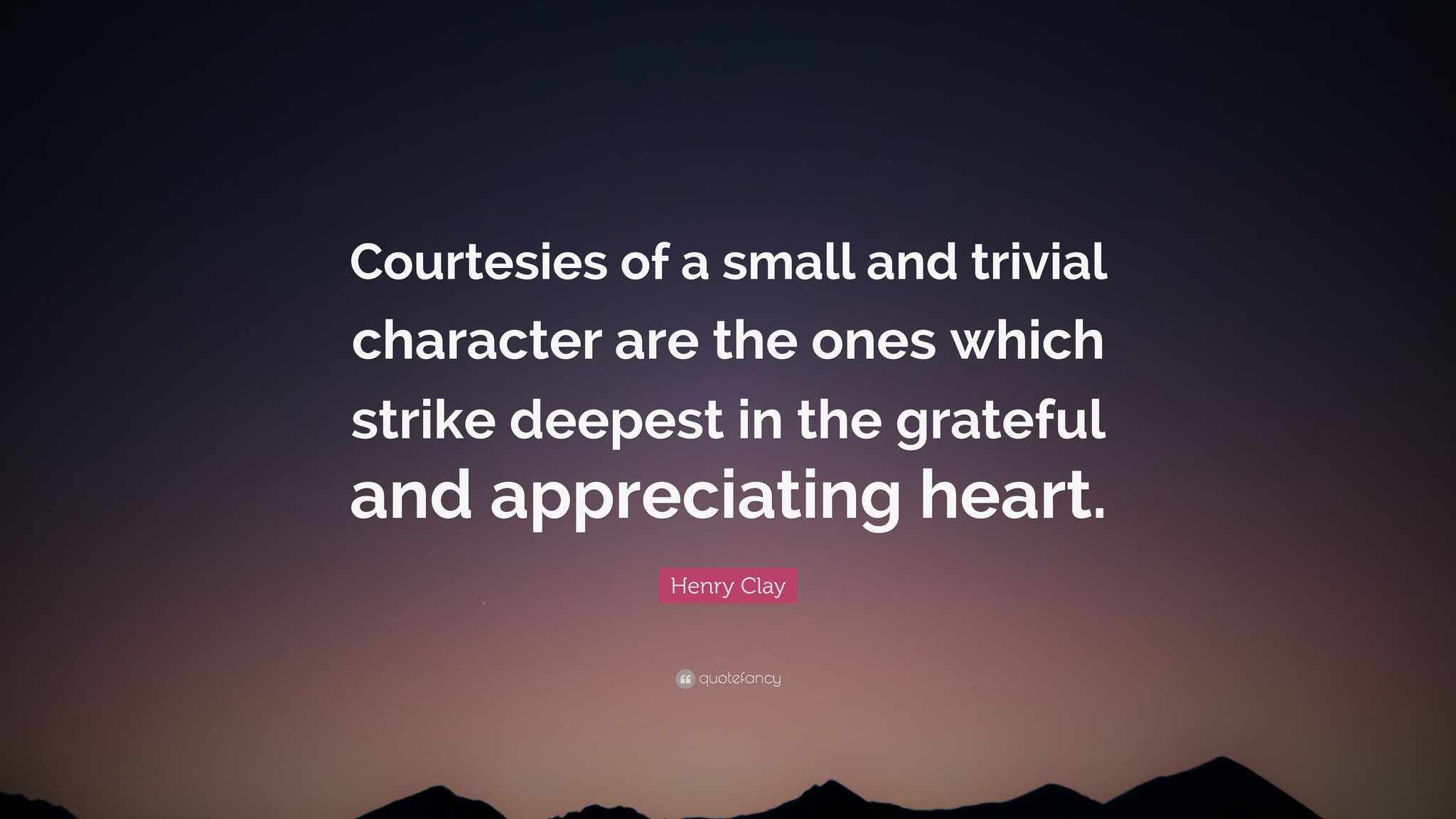 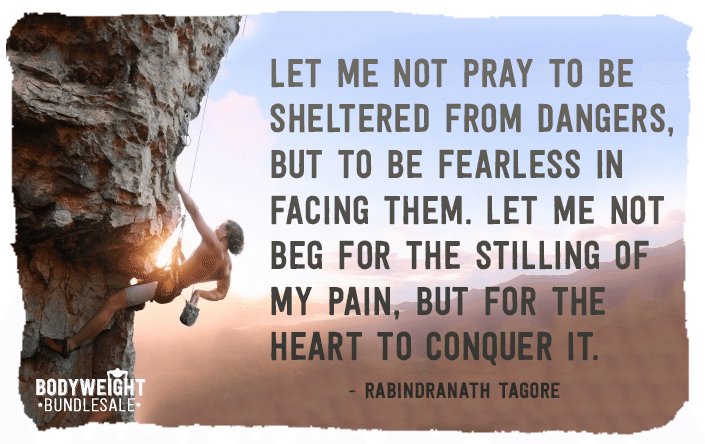 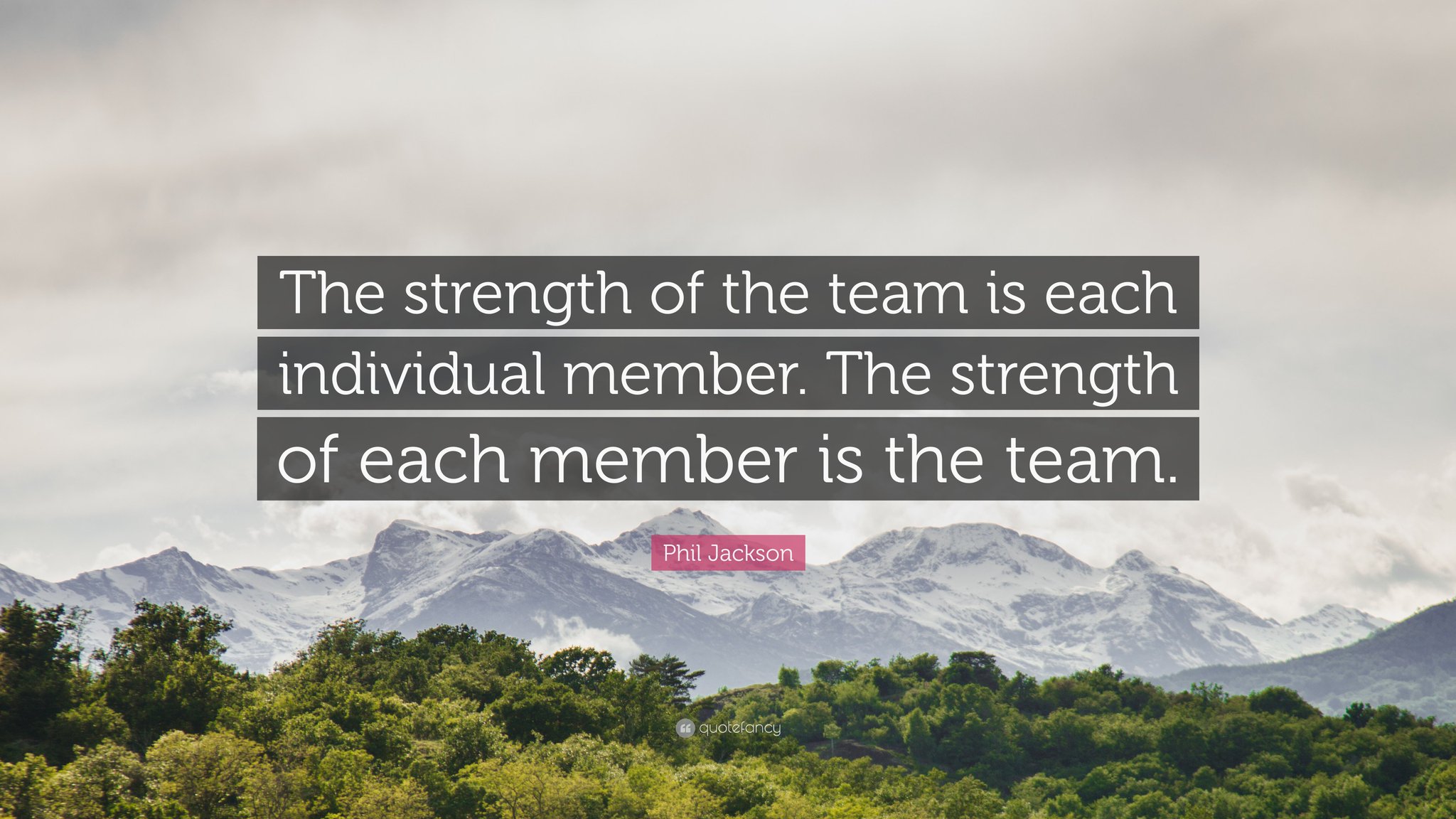 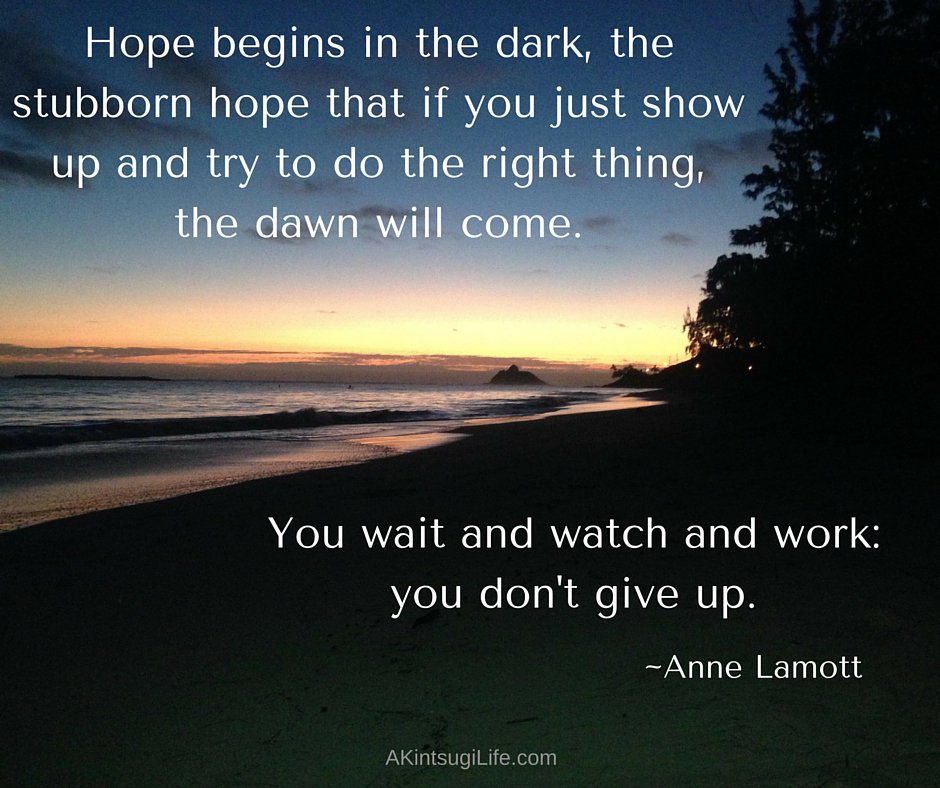 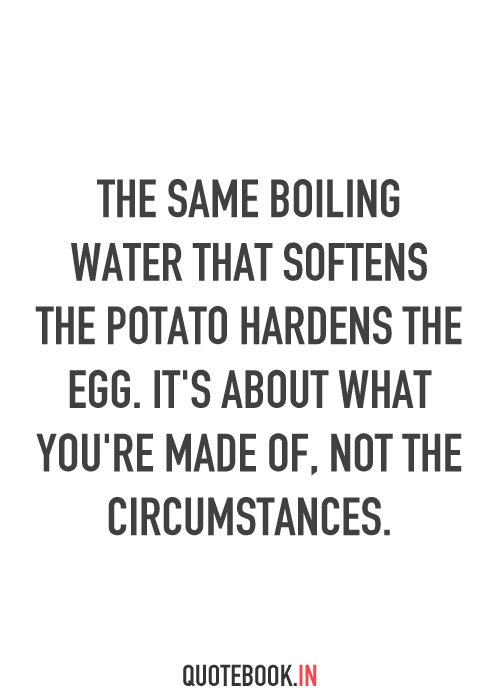 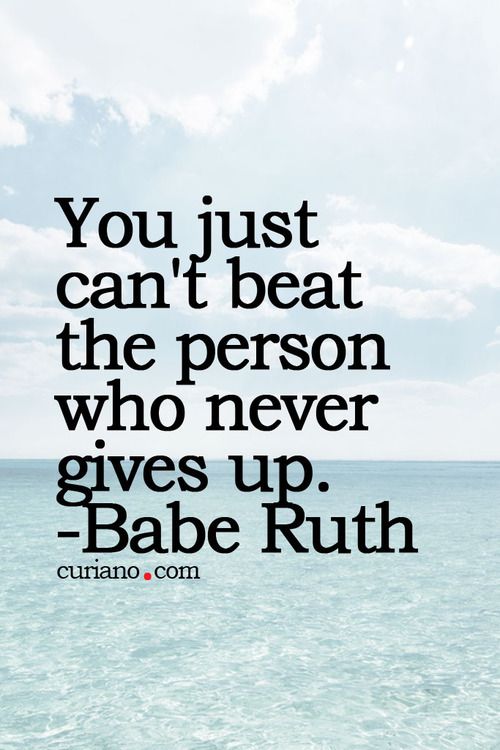 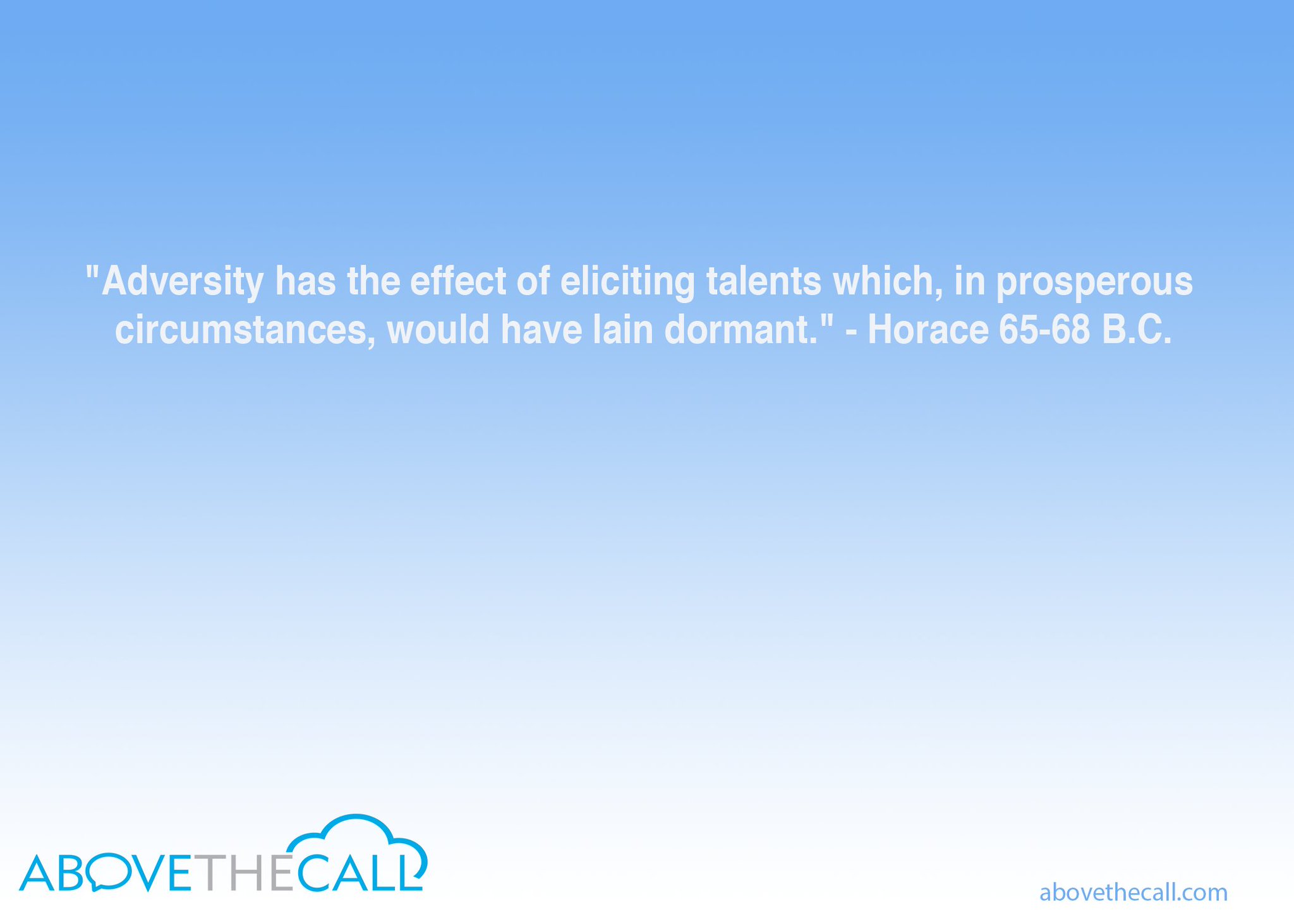 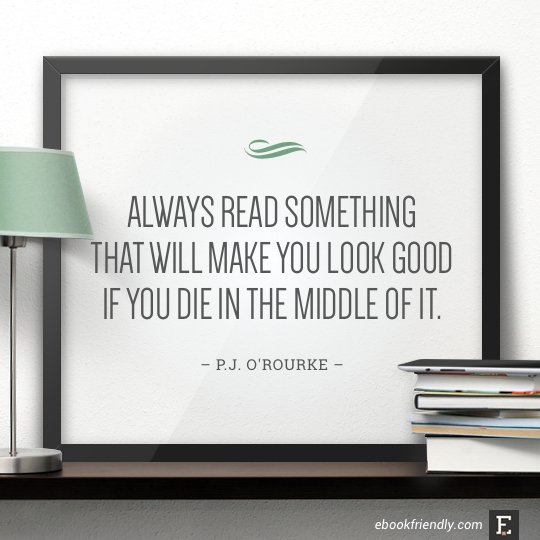 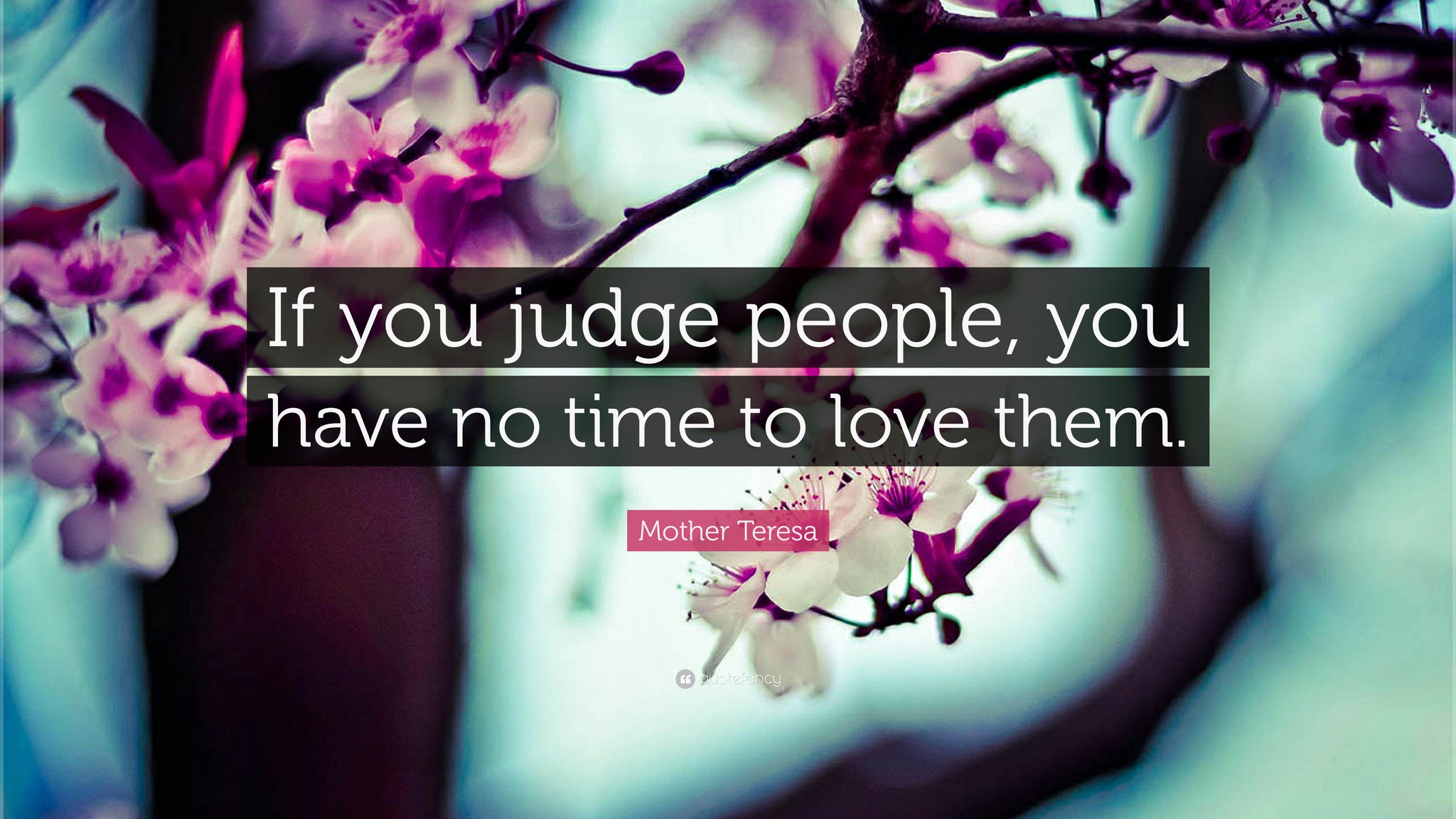